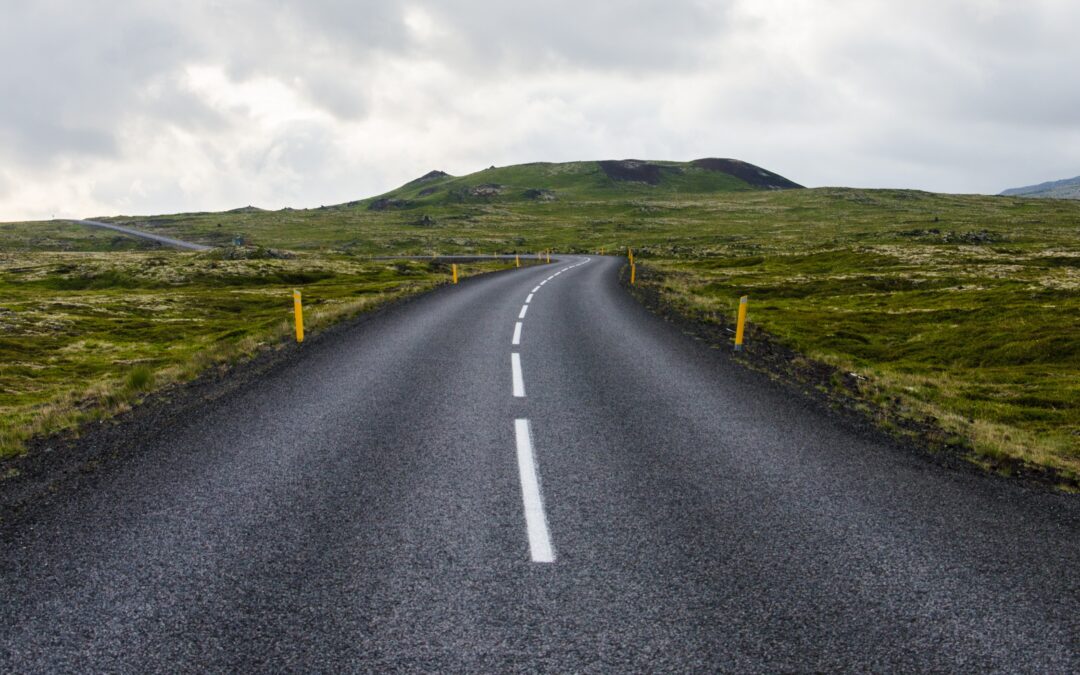 The Mitsubishi Evo had progressed through ten evolutions over two decades, before Evo Magazine selected its favourite six editions and drove them hard over the Welsh mountains, to find their winner. I am pleased to say that Auto Torque’s customer Richard Clough now owns the very car they drove and selected as their joint favourite. Welcome to another edition of Auto Talk and our first Behind the Wheel customer story.

So, for those not in the know, let me first explain the derivative abbreviations of Richard’s Mitsubishi Lancer Evolution. The Roman numerals IX denote it a Mark 9 and MR stands for Mitsubishi Racing. You don’t need me to spell out what FQ might stand for – although some Mitsubishi sources have said that it stands for ‘Faster Quality’, or ‘Frequently Quick’ – suffice to say it is very quick! 360 denotes the horsepower (It is 366bhp and 363lb ft), and HKS is the revered Japanese motorsport tuning company, who supplied uprated engine components including the ECU, intake, and exhaust. So now you know. And how did Evo Magazine’s Jethro Bovingdon describe it? “….. let’s just say it’s tooled up and ready for a scrap”.

Richard lives in Hertfordshire and is married with a young son. For the past 20 years he has run his own successful commercial interior wall cladding business, fitting out commercial kitchens and bathrooms. And when he is not full of adrenaline driving his car, he is calming himself down very sensibly, with some Golf or Carp fishing.

He enjoys driving the winding A507 between Baldock and Buntingford. And he loves the roads of Snowdonia, and the Evo Triangle (before the average speed cameras were installed), making sure he took a detour there on the way to a very memorable track day at Anglesey Circuit. As Evo Magazine’s Jethro Bovingdon said “….at something close to its full potential on deserted roads across a snow-dusted Welsh mountain, the MR is pretty extraordinary”.

Richard has owned his Evo since 2013 and says he is as obsessive with his cars as he is with his work, having a reputation for close attention to detail. His earliest cars included a Citroën Saxo VTS: “I remember it weighed next to nothing and had a lot of power!” He then got behind the wheel of a Honda Type-R EP3 – with its howling 8,000rpm 2 litre VTEC engine – which he had mapped, with an uprated inlet manifold and exhaust, handling kit and suspension. “I was so happy with it, and I sold it 6 years later for the same amount that I bought it for”. But of his latest car Richard says “The Evo is on a whole different level – an absolute monster really. The handling and the power are incredible, the 4-wheel drive is phenomenal, and it needs a track like Anglesey to really appreciate it safely and fully”.

Richard bought it with 12,000 miles on the clock and has doubled that in the 8 years he has owned it. He therefore decided to have an underbody restoration, to bring it back up to the very best condition. He selected Auto Torque after extensive research on Evos, and the specialists supporting them across the UK. “I had my car mapped and checked over by Auto Torque first in 2015 and they got it running to perfection. Chris Marshall has looked after me and my car ever since; all servicing, MOTs, brake upgrades and of course my underbody restoration. Auto Torque continue to have an excellent reputation, and they have never let me down”.

His favourite motoring event is Goodwood Festival of Speed. He enjoys watching F1, and his favourite drivers are Michael Schumacher and – because he is a Hertfordshire man – Lewis Hamilton: “You can’t deny his driving abilities”. A lottery win would see him add a McLaren or Lamborghini to his garage. He likes to class himself as ‘not normal’ – a different type of character who believes he would be quite wealthy if he were paid to talk for a living!  Well, we like listening to Richard here at Auto Torque! He is our kind of car enthusiast – committed, exacting, fun, and always interesting! And we look forward to looking after him and his amazing Evo for years to come.

By the way, if you haven’t yet been tempted to read the Evo Magazine article I mentioned at the beginning of this blog, then please do it now. It goes a long way to explain the fascination we at Auto Torque share with many of our customers, over one of the most evocative WRC cars of all time.