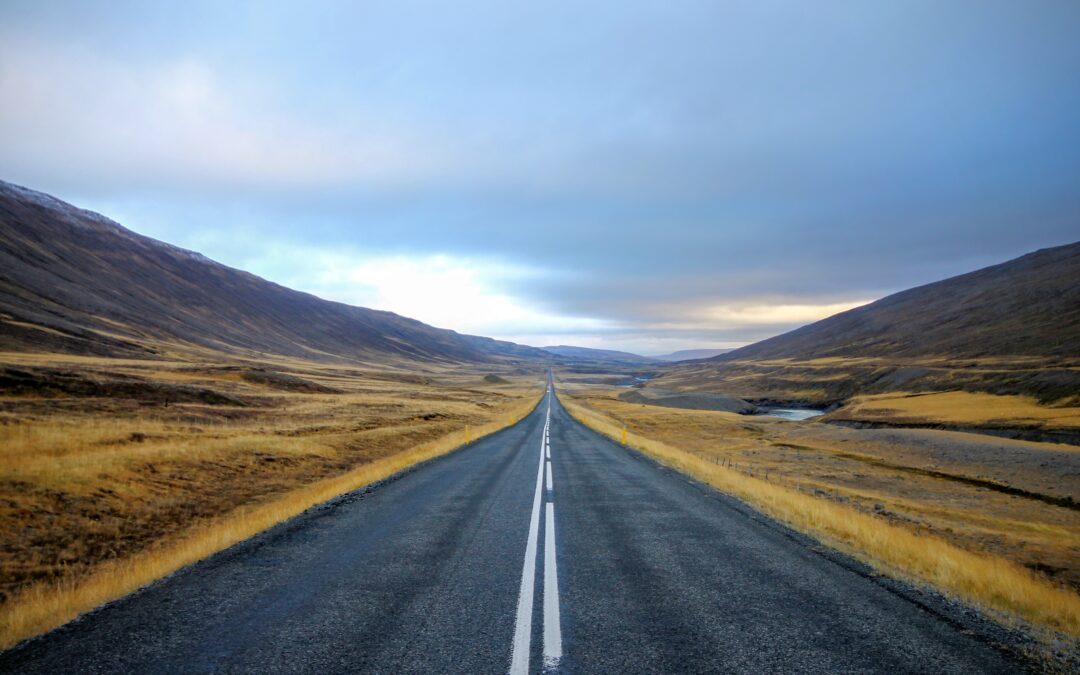 “There is something about my R34 GT-R: If I was a bloke, I would use all sorts of expletives! It is such a good-looking car, and I really like speed!

Toni Gladding is a Professor of Environmental Health at The Open University. Her research work investigates airborne bugs and air quality emissions from waste sites and large farms – she currently advises the Environment Agency on bioaerosols and the impact of waste management sites, and she was particularly busy during the Pandemic.

It’s a pleasant surprise then when we learn that she is also a lifelong Petrolhead, currently owning some fascinating and hugely desirable cars – including an R34 GT-R V-spec and Toyota GR Yaris – and shortly to be joined by one of the final R35 GT-Rs to be delivered to the UK.

More on those cars later, but back to her parallel universe again for a minute. Toni and her husband own and live within a 55-acre woodland in Hertfordshire; plenty of room for her two Czechoslovakian Wolfdogs and 2 hybrids. The biggest is 55 Kilos and quite fierce looking, but Toni is adamant: “He’s a big sweetie; however, they are not for the faint-hearted: they do exactly what they want. “Oh, sorry about the barking, hang on a minute there’s someone at the front door.” No problem, Toni, do you need to open the door? “No, not at all, the wolves will let themselves out…….”

Toni’s interest in cars started when she first laid eyes on a Toyota MR2. “I really wanted one, got my first in 1996 and ended up owning about 20 of them – every single variation including superchargers, turbos, Mk1, 2, and 3. I also had a TRD Mk2 – it was number 8 of only 15 ever made. I tuned it to over 500 hp, which was fun”. Weighing just 1100kg, that works out to 454 hp/tonne, more than a Pagani Zonda C12S! All that led her to racing MR2s in the 2008, 2010 and 2011 British Toyota MR2 Championship, winning at Cadwell Park in 2011. “That was special for me as I was the only woman in the championship. Cadwell Park is a circuit I love. But racing was expensive – I was spending all my money on it – and actually, I wanted to buy nicer road cars, so in the end I gave it up”.

Her obsession with Japanese cars led her to an R33 GT-R in 2006. “I spent a lot of money on that car, with a full leather interior, Nismo instrument cluster, and Do-Luck wheels. It was a Stage 1 with air filters, boost controller, and exhaust.  But I always wanted an R34, and I couldn’t afford one at the time, so when I gave up racing in 2011, I finally bought one.”

Toni had already spent £20,000 elsewhere on a ‘restoration’ on her R34, but when Auto Torque had a look at it 3 years later it had deteriorated even more. “So I had it done properly by Auto Torque. They asked me what the budget was, and I told them there was no budget – I just wanted it like new. I was delighted when I found them. I had been in touch with every Skyline tuner in the country and I really didn’t like any of them as much as I do Auto Torque – genuinely nice guys and they have great customer service. The car also sounds incredible, thanks to that RB26 straight six mated to a Tomei titanium exhaust!”

She has also owned a couple of R32s, one of them a V-spec. And Auto Torque are storing her Mk1 MR2 with a 300bhp HKS Twincharger engine, along with her Autozam (Mazda) AZ-1 with gull wing doors. “I do like my weird cars! Years ago, I had a drift car with an early Toyota Supra engine. “That engine was fabulous – as good as Nissan’s RB26”.

Toni has also owned two of only five UK 45th Anniversary Edition R35s (her first one was Nissan’s press car which she then swapped for one with a lower mileage and better spec). She had to sell her R34 to enable her to buy the R35, and she sold it to a fellow GT-R Drivers Club member – only to eventually buy it back from him! She is expecting imminent delivery of one of the final nine R35s being delivered to the UK; a Pearl White Track Edition, with carbon everywhere, including the roof and brakes. And this new car, being one of the very last R35s ever built, is sure to end up being as desirable as her R34.  She laughs: “How crackers I am about GT-Rs is signified by how much I have spent on registration numbers – I have purchased both R34 GTR and R35 GTR”.

Toni has enjoyed European road trips with the GT-R Drivers Club (she is a founding member of the club, and Club Secretary), and she is also happy when driving many of her local Hertfordshire B-roads, particularly in her Toyota GR Yaris, which Auto Torque recently fitted with an Eventuri carbon intake, HKS Legamax exhaust, and TRD front splitter and side skirts.

Here at Auto Torque, we think Toni’s collection of Japanese sports car icons is stunning. Her R34 restoration is one of our proudest achievements. Working with and supporting such an interesting, enthusiastic owner – a true Petrolhead and race winner – is a privilege and a delight.