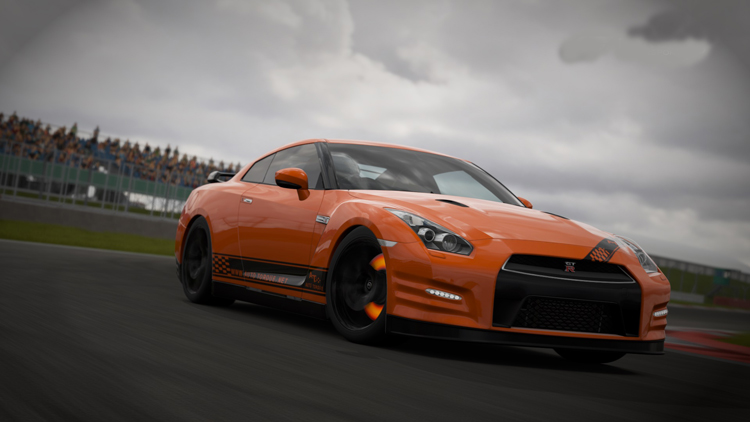 The Auto Torque Nissan GTR project car has landed, we’re very excited to get going on this one!

Revisit this page over the forthcoming months to see what upgrades and modifications we make to the this Nissan GTR. 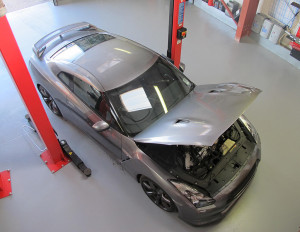 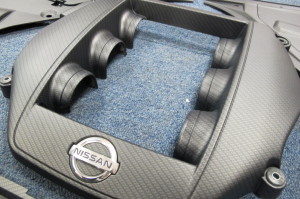 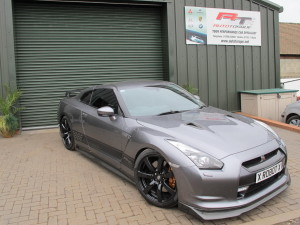 Looking good outside our workshop – May 2014 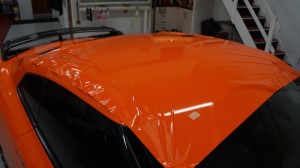 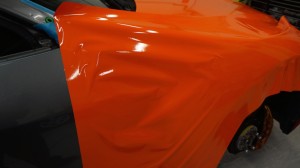 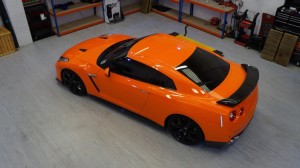 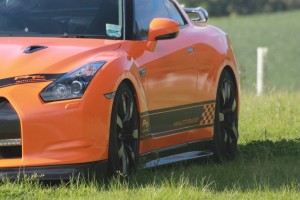 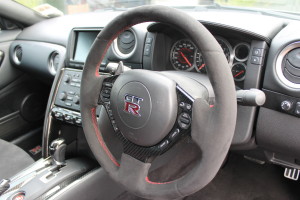 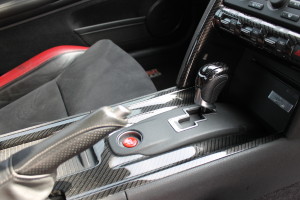 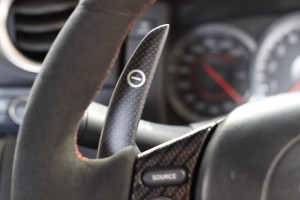 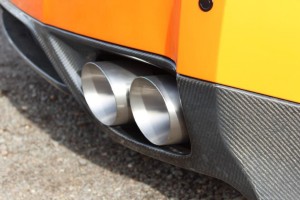 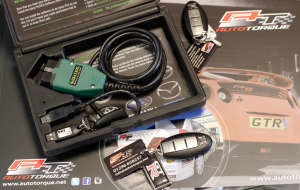 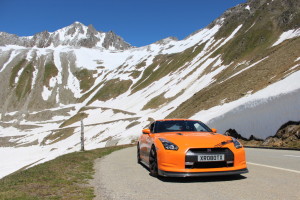 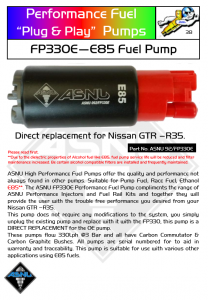